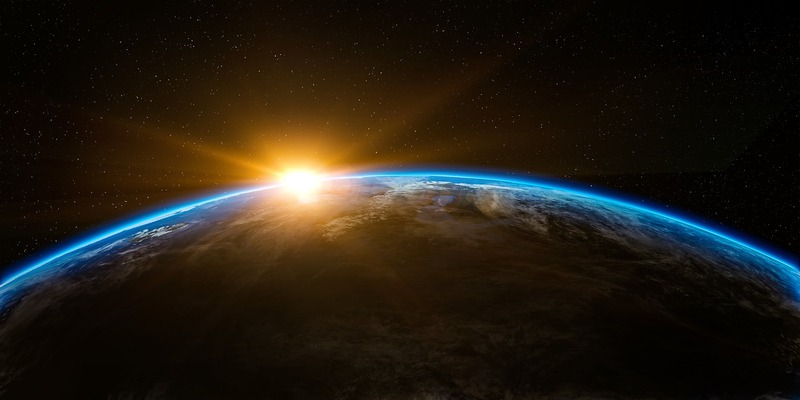 Join WWF's One Planet City
Challenge and inspire the world

If we do nothing, temperatures could rise 2 °C or even 3 °C by 2050. Unchecked, climate change threatens to undo much of the economic and social progress achieved since the end of World War II. Limiting global warming up to 1.5 °C in line with the Paris Agreement is much safer for people and the planet. Taking action now is less costly than taking action later. But there is absolutely no time to lose, and cities offer a place to start. By acting locally, we create global leadership. Our vehicle is the One Planet City Challenge. Join it.

The One Planet City Challenge assesses and guides local governments towards a 1.5 °C future while engaging with city stakeholders and citizens to strengthen their communication with their local government. 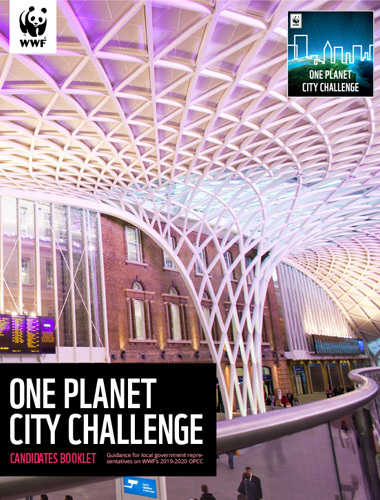 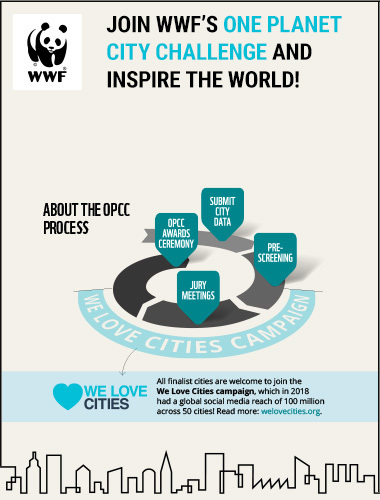 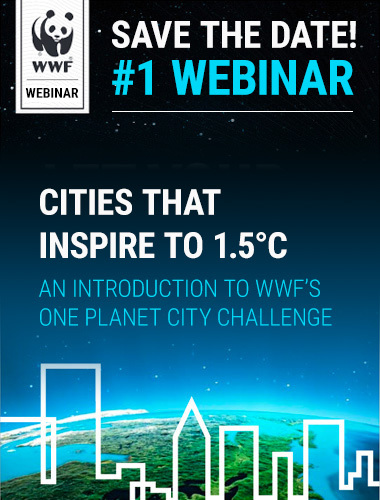 Let your city inspire the world!

Challenge now running in these countries 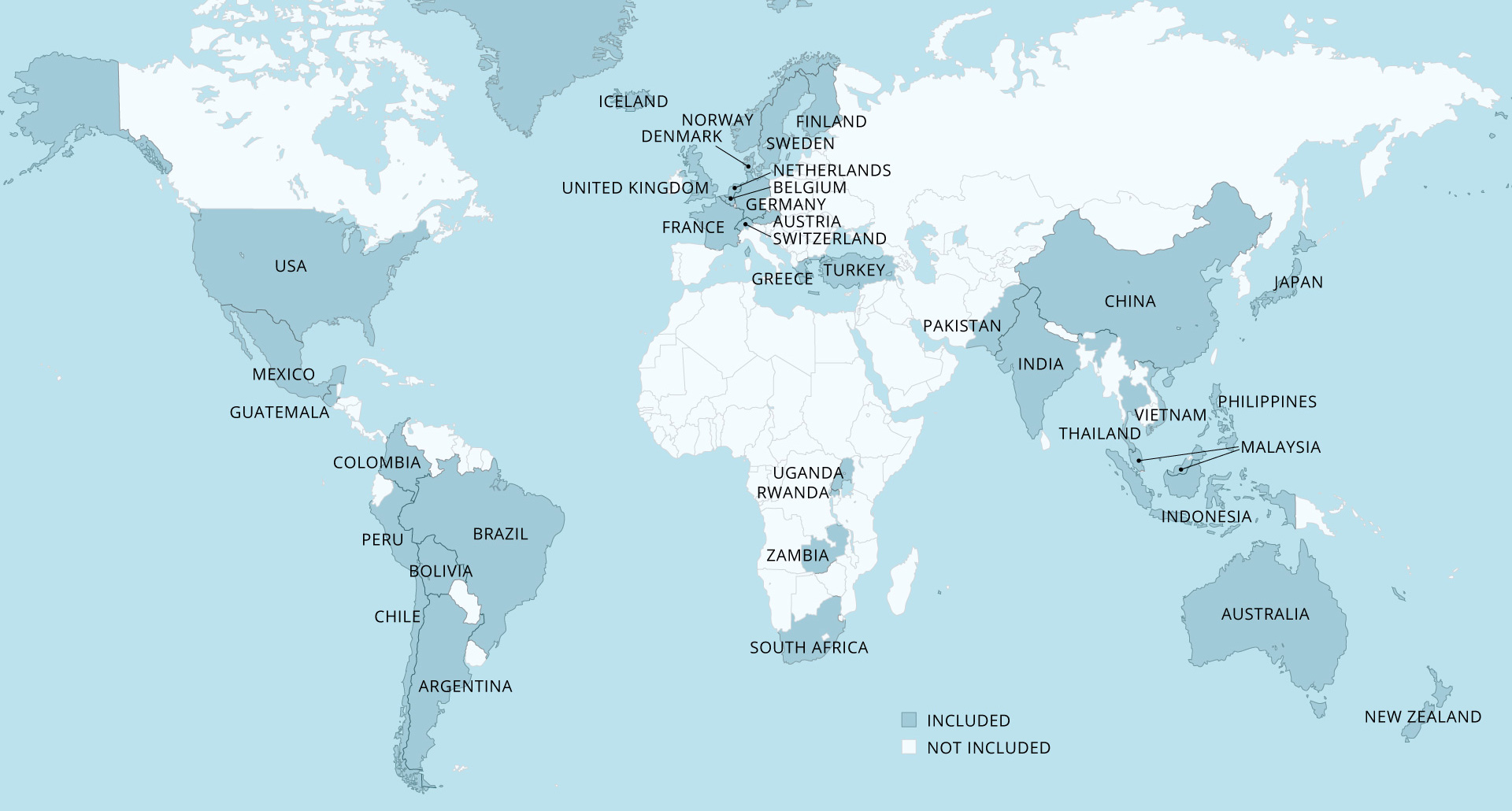